I recently purchased a new chandelier from Lowes. It was reasonably priced (around $79) and was a good fit for the look I’m trying to create in that room.

It actually didn’t start out as a hanging lamp however. So my friend and I rewired it so that it would function that way instead of being installed into the ceiling. I have no electrical area there for a lamp, so we had to improvise. Thankfully, it worked really well and we finally got it hung. 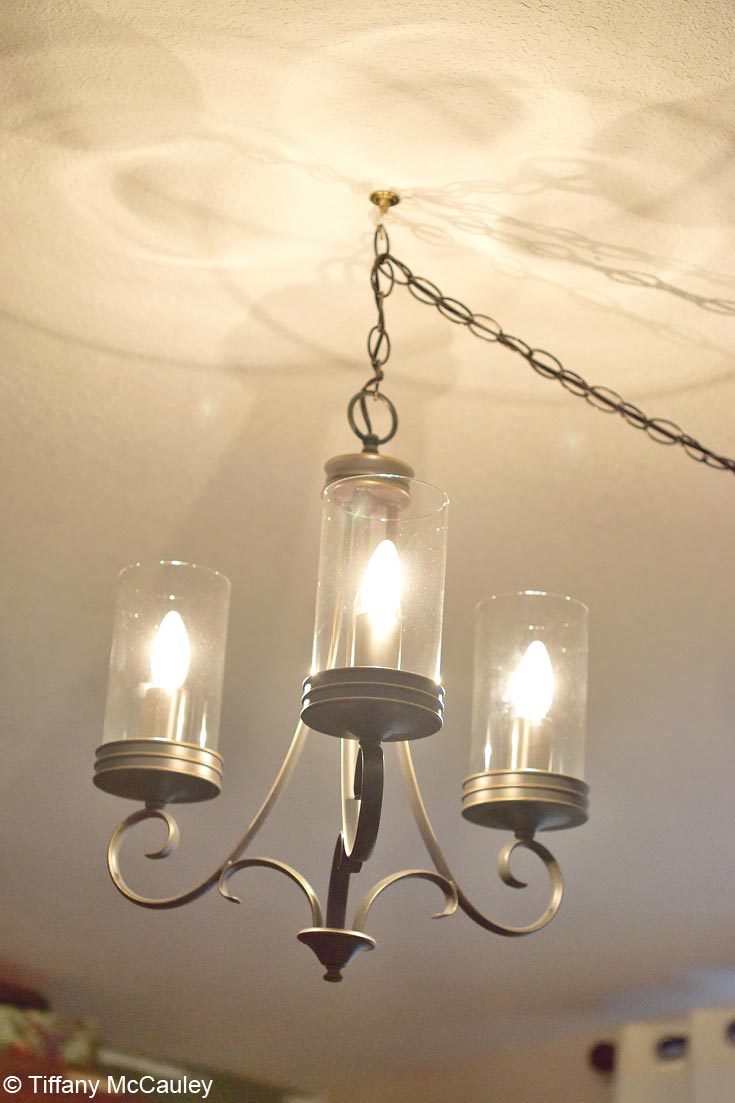 But then I realized there was a problem with my chandelier. The light bulbs were intensely blinding. But I loved the overall look and definitely couldn’t return the lamp now that it had all been rewired. So I thought I’d try my hand at frosting the glass.

There are several options out there for doing this. Some involve stuff you paint on, some involves adhesive paper that functions just like contact paper, and then there’s the stuff that I used. It’s a lot like contact paper, but without the sticky backing. I feel like this was a better choice for something shaped differently than a flat window.

from Amazon. It was by far the most affordable path I could have taken as well. The stuff at Lowes was around $35-$40. I didn’t want to spend that much for such a small project. So I waited patiently for my Amazon order (which actually arrived pretty darn quickly). 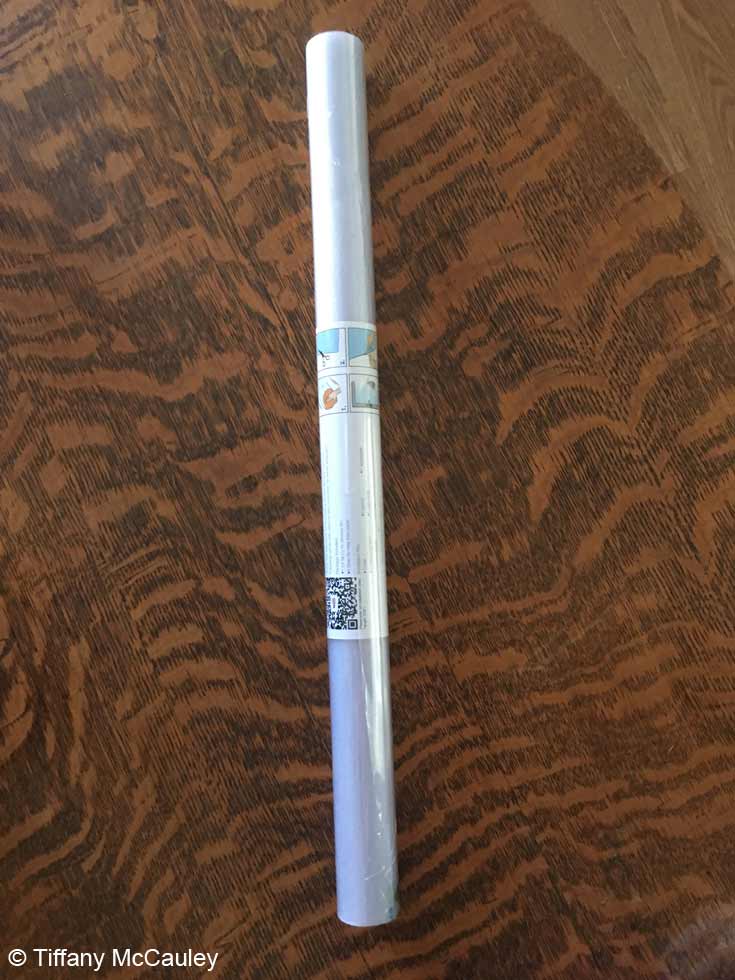 I simply unrolled the paper, cut it to size (you definitely need a ruler and sharp cutter for a project like this!), and then came what felt like the hard part until I actually did it. I had to wet the glass completely, and then arrange the paper on the wet glass.

At first, it felt like a slippery mess. But I quickly got the hang of it and was instantly grateful that I had gotten this stuff instead of the adhesive version. With this stuff, it allows you to move the paper around on the wet surface as well as easily working out any air bubbles you may end up with. And there will be air bubbles. But it’s an easy fix! This one is the first one I did and I think it turned out pretty well. 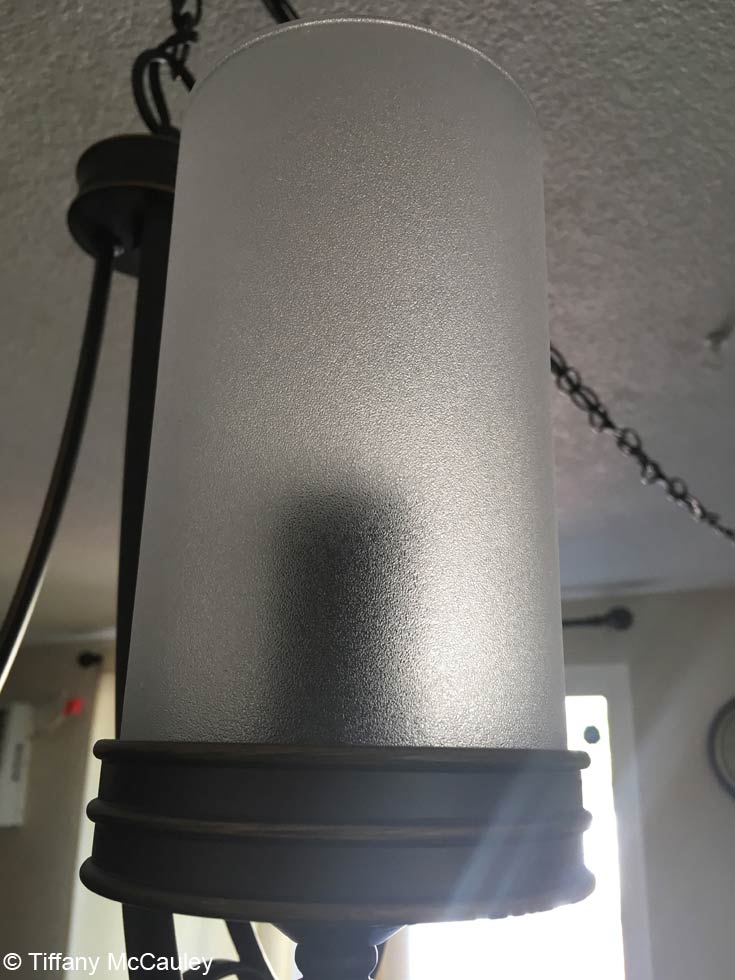 You can see the big difference it makes here. 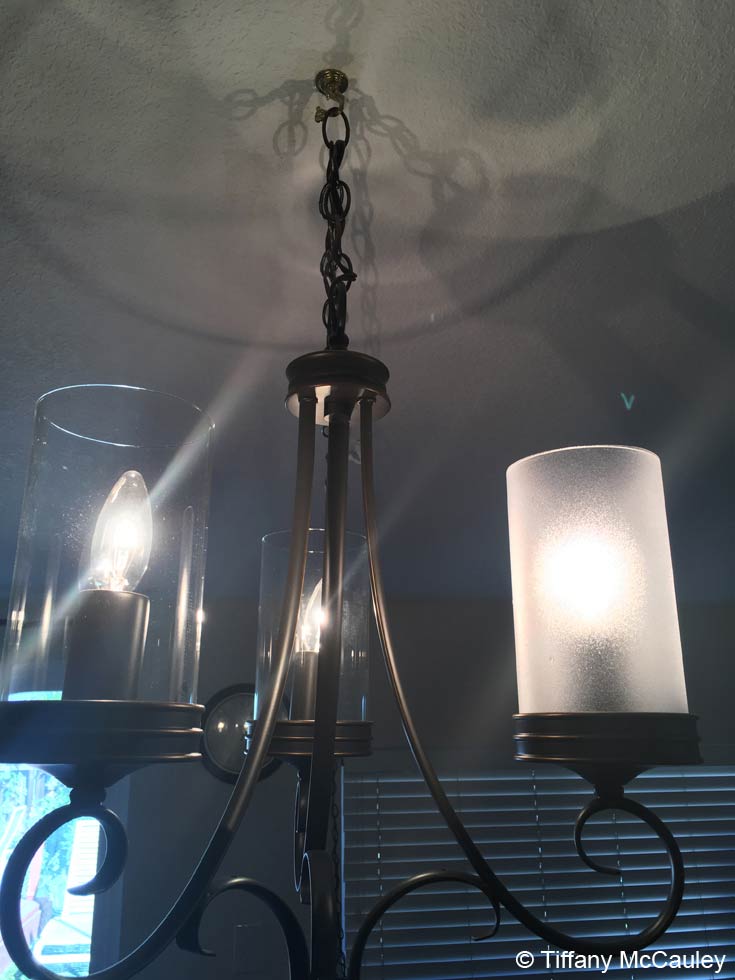 I then wiped off any excess water with a paper towel and immediately set the glass back into the lamp where it finished drying. I’m sure most folks would encourage you to let something like this dry BEFORE putting it back into the lamp, but I was impatient, so there you have it. In the end, I got a wonderful glow of light in my dining room without any glare at all. I love my new chandelier! 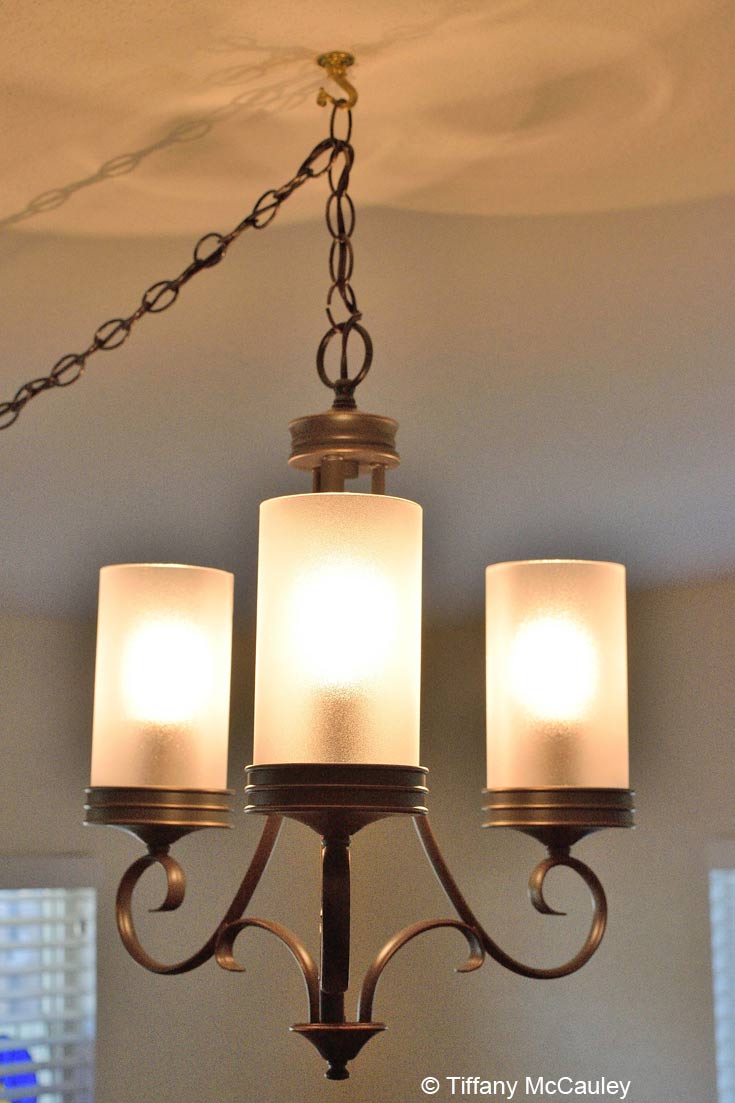 This is a side by side comparison. It worked pretty well, don’t you think? 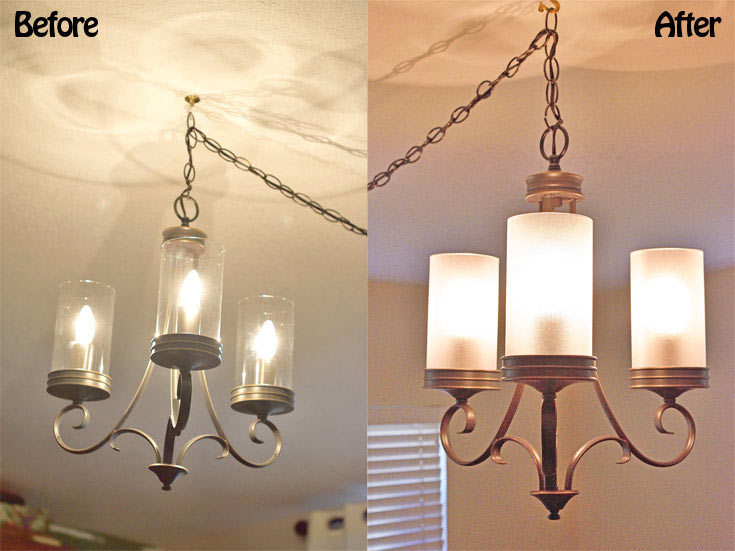 Wondering how to get that farmhouse look that’s so popular these days? Farmhouse decor is in style right now and doesn’t look like it will be going anywhere, any time soon. This is great because you can achieve the farmhouse look with timeless pieces even if you find yourself on a tight budget. The farmhouse… 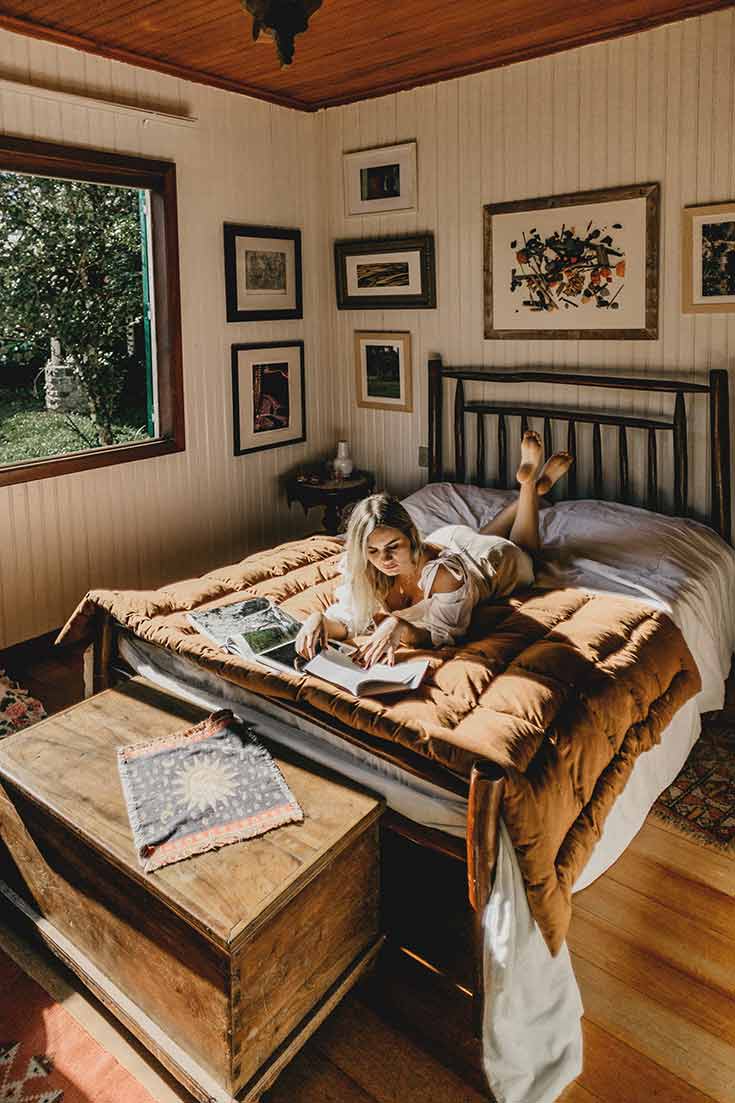 Wondering how to host guests on a budget? These helpful hints and tips will have you hosting your guests with financial ease, all season long! When it comes to having guests we all want them to feel welcome and have a great time. Hosting guests when you are on a budget can make you feel… 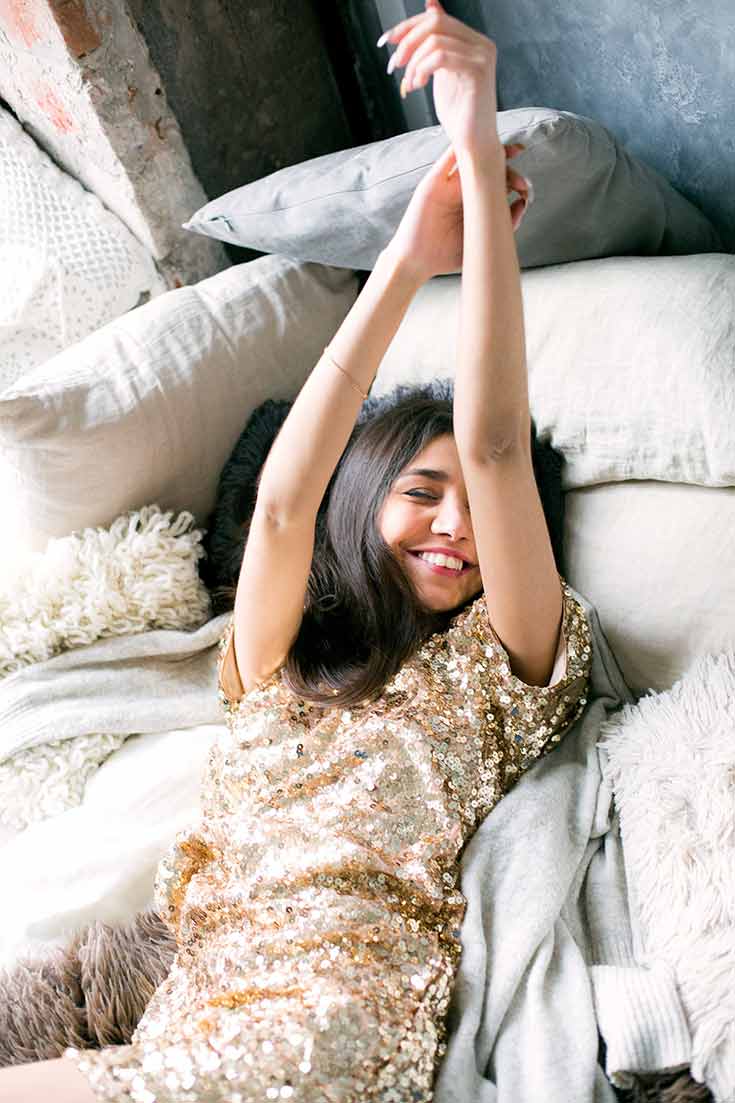 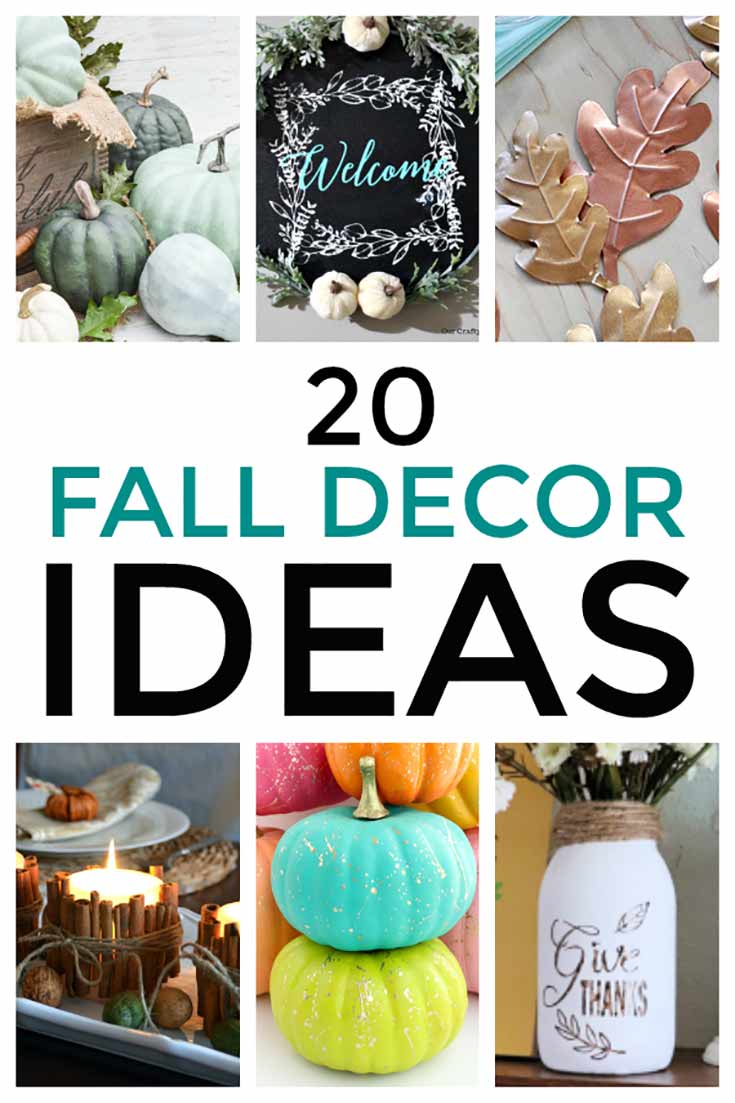 20 DIY Fall Decor Ideas You Can Make Yourself! Whether you want to dress up your mantle, dining room table or front porch, this collection of DIY fall decor ideas will give you just what you need to create a warm and cozy look for autumn. From pumpkins to wreaths, from garlands to mason jars,…